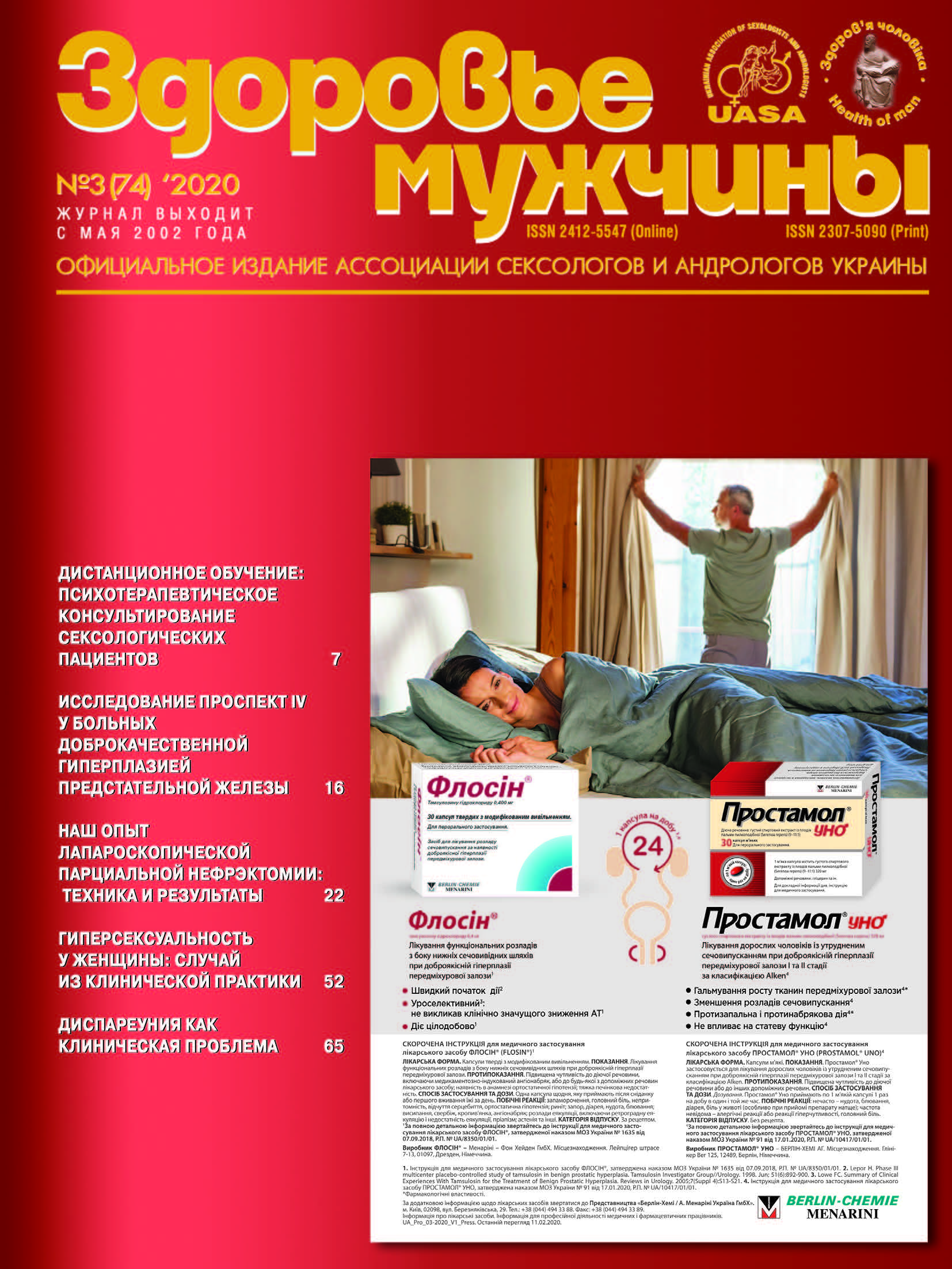 A case history is presented, where hypersexuality could be conceptualized as a manifestation of persistent genital arousal disorder/restless genital syndrome [PGAD/ReGS]. Female patient Sh., 75, who sought our medical advice on April 16, 2015, presented complaints about a feeling of a “sexual drive in my pubic region”, burning in her legs (along the inner surface of her thighs), in her pubis and on her abdomen over the pubis in a small area. “I need intimacy, but I understand with my head that it is not necessary for me”. The above burning and sexual desire were felt, but not always. The appearance of the desire coincided with the appearance of the burning. At first, the burning developed and was followed by the desire, or on the contrary. The burning and desire could begin in the morning and trouble her all day long, but when she was engaged into some activity, she changed over and forgot about it. The appearance of the disorder was preceded with the death of her elder brother, who some time before was actually a substitute for her father. He always supported her both morally and financially. He was a rather valued personality for her, she loved him very much. Therefore she took his death, which happened in the beginning of December in 2013, very hard. The disorder, concerning which the patient consulted me, appeared on February 14, 2014. She woke up in the night because of her heavy jittering, she felt a terrible sexual drive and a bad burning in her lower abdomen over the pubis and on the inner surface of her thighs. She could not sleep any more. The arousal, which appeared in the night, did not leave her till the morning and remained during the whole day, but then became weakening. She was treated by different medical specialists. Though some weakening of her symptoms was achieved, she failed to get rid of the disorder, which developed in her. As a result of our analysis we supposed its cerebrovascular genesis, which impacted on functions of the brain. As a weighty contributing factor we regarded her long-term distress caused by a manifested psychological trauma (the death of the person who was extremely significant for the patient).

Our treatment (hypnosuggestive therapy, Sonapax, Hydazepam, irrigation of the pubis with 10 % Lidocaine aerosol), where hypnosis was the main component (its 10 sessions were performed), resulted in complete disappearance of the symptoms. The interview performed 5 years after the end of the treatment demonstrated persistence and duration of the obtained results. The presented clinical case is not very bright, but this fact can be explained to a great extent by the patient’s age that excluded appearance of a number of phenomena typical for PGAD/ReGS.